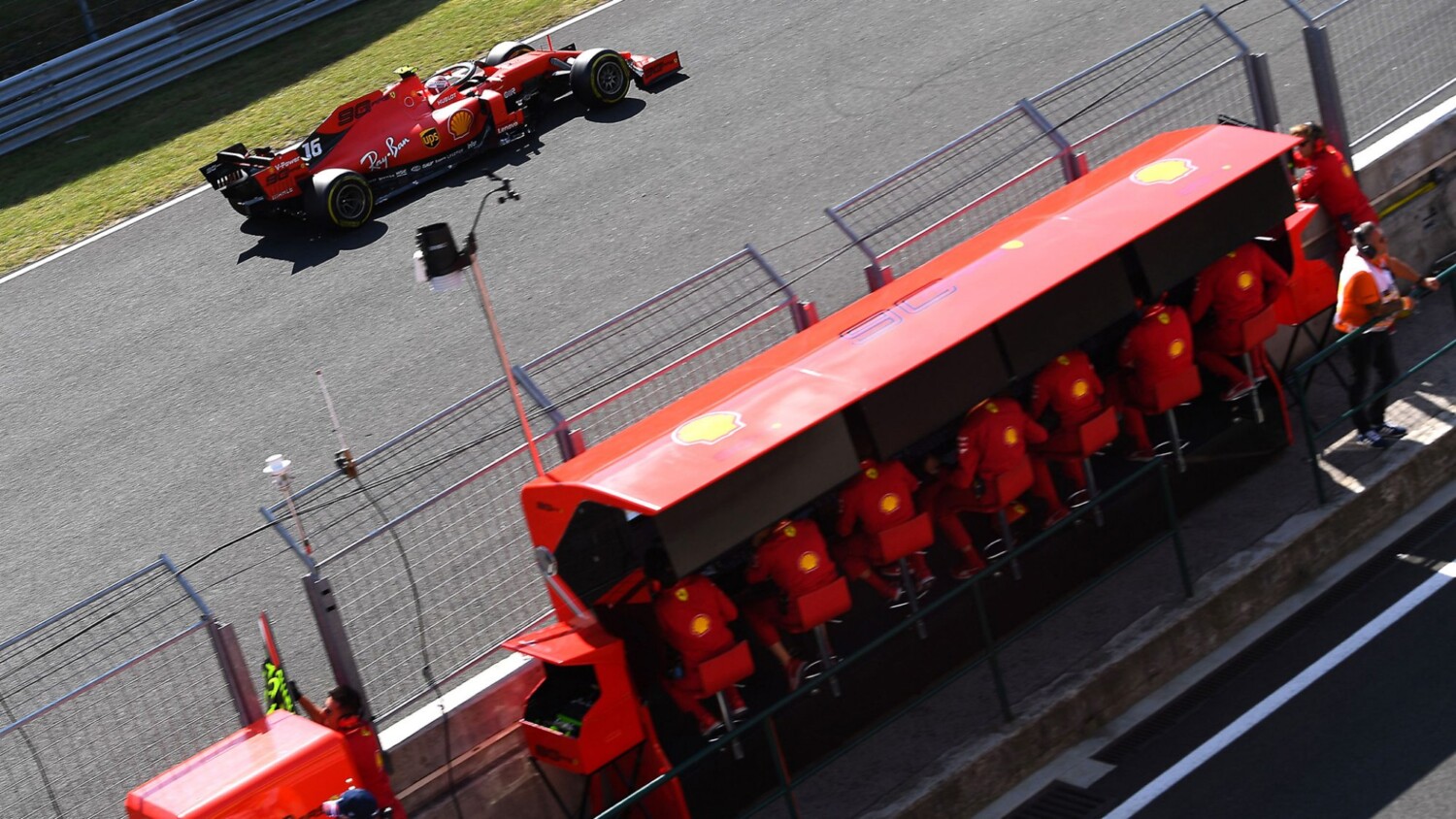 Posted at 12:05h in Uncategorized by Amanda

When a business pitches to investors there’s often a mismatch in understanding. On the one hand the entrepreneur has thought about little else than their business for years. On the other hand, the investor is appraising many businesses per day. This mismatch often results in questions that surprise or even shock the entrepreneur and require them to get inside the mind of the investor to answer the question well.

For us this question comes in two different forms: Isn’t this done already? Or — won’t this become a commodity? The simple answer to both questions is an emphatic No! But to provide a more helpful answer let’s set the scene.

It’s hard for investors to envisage the future when it’s a radical departure from what exists today. Today, it’s commonplace to see a small drone being flown around the local park or beach, and perhaps the investor even has one themselves. But cracking unmanned flight at national scale is really something very different. Our challenge is to communicate a new vision when the current context seems relevant, but really it’s not.

Achieving unmanned flight at national scale is much harder than it might seem at first glance. But on closer inspection, it’s also obvious why.

First of all, solving unmanned flight at national scale means solving a problem that humankind has been working on for 80 years — ever since the second-world war. For all of this time some of the largest, most innovative and most technically capable companies in the world — companies like Boeing, Airbus and Lockheed Martin — have been hard at work. Along the way they have designed, developed & deployed aircraft that carry millions of people billions of miles safely every year with an almost perfect safety record; they have developed manned aircraft capable of travelling faster than a bullet; they have flown humans to the moon, and even flown robots on Mars — but back here on earth, they haven’t yet cracked autonomous flight at scale.

Second, it’s worth noting that introducing autonomy to aviation will be the biggest change that the industry has gone through in its 120 year history. And aviation is one of the most safety-critical and highly regulated industries on earth — perhaps only paralleled by the nuclear industry. For this change to happen, regulators will need to move a long way over a very short time, which is not something they are used to. To put their level of risk aversion into context — a single helicopter crash in New York in 1977 shut down the ‘Golden Age’ of helicopter travel for good (at the time, the service was cheaper than a cab).

How will it start?

We are seeing more and more validation every day for our founding thesis — that autonomous flight will happen at scale first, not with logistics or mobility, but with aerial data capture in the industrial & infrastructure domains.

The image above from a report by the Italian Civil Aviation Authority and Department for Technological Innovation & Digitization sums it up nicely: in order for us to achieve urban or advanced air mobility, we first need to prove that we can safely address lower risk but equally complex missions.

Why are these missions comparable?

Today industrial and infrastructure companies can procure aerial data in one of two ways — either using helicopters or using drones flown under conventional rules (visual line of sight). The former approach scales well, but is expensive, dirty & dangerous; the latter (which involves individuals being sent to site to fly consumer drones) doesn’t scale at all.

Enterprise companies need enterprise solutions. These companies have global operations, valuable brands, and responsibility for the most valuable and most critical assets on earth. They also have a deep reliance on government support, industry regulation, and need to carefully protect their public image so as not to lose their social licence to operate.

These companies need a solution that’s capable of facilitating BVLOS (Beyond Visual Line of Sight) flight of thousands of unmanned systems day-in/day-out all over our world; systems that are capable of addressing the full range of missions — from long-distance flight to close-quarter flight and data capture, and in a wide range of environments — from rural missions to missions close to or even inside, population centres. And they need all of that delivered with a level of efficiency, professionalism, industrialisation & ultimately safety (and that includes accident investigation) that exceeds their internal standards and approaches those of commercial aviation.

How can it be done?

Think of an F1 team — with driver in the car; pit wall team trackside; and remote analysis team at team HQ; all connected by a stream of data from the car, working together to extract maximum performance, rapid development and the highest standards of safety.

Now imagine how much more quickly performance & safety would improve if the F1 teams pooled their data, insight & expertise so that every mile driven by every driver contributed to the improvement of every team. That outcome is a good analogy for what we are developing: a centralised big data capability (simulation, telemetry, diagnostics & analytics) that enables deployment of large fleets of medium to large unmanned aerial systems nationally with efficiency, safety & performance that increases with every hour flown.

Building this solution means more than developing systems that are capable of acting autonomously. It also means building the equivalent of Air Traffic Control and the Air Accident Investigation Board to support safe large scale deployment and rapid continuous improvement. This same capability will unlock aerial data capture at scale first, then extend to logistics, before finally extending to mobility. And this journey will take a decade or more.

So no it’s not done already and no this capability won’t become a commodity!

Quite the opposite, in pioneering the deployment of connected & autonomous unmanned aerial system fleets at national scale we are pioneering an entirely new category that will be enormously valuable; and because this capability is specialist and safety-critical in a highly regulated and risk averse world, control & value will concentrate into the hands of a few trusted providers.

We are not alone in this realisation — we count companies like Wisk (Boeing), Kitty-Hawk (Larry Page), Volocopter and X-Wing as fellow pioneers — but critically, with our focus on industrial use-cases, we could be first to make the vision happen at scale for real.